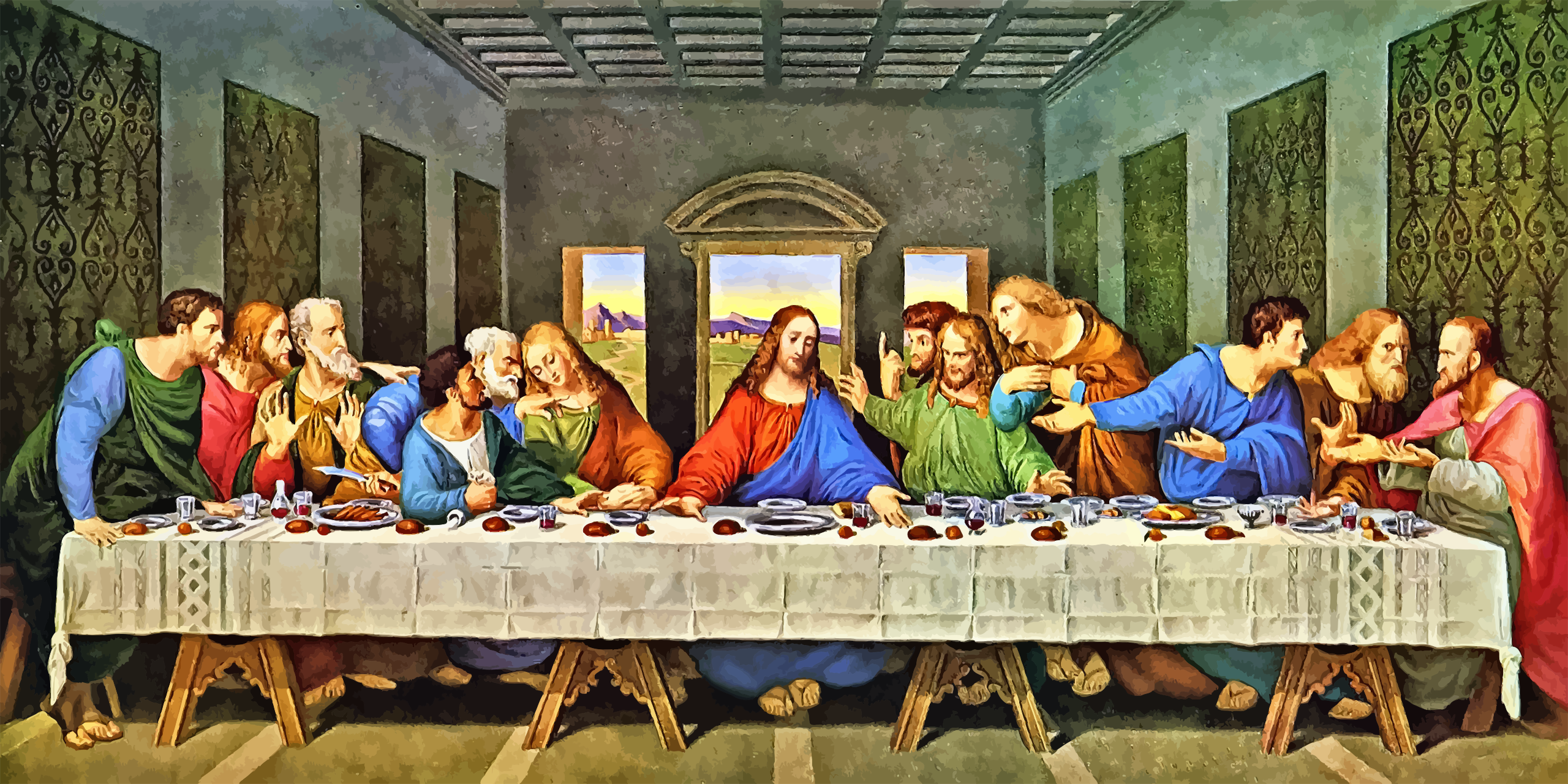 The Roman Catholic priests of the Religious Congregation of Mary Immaculate Queen profess and adhere to the Catholic Faith as it has been consistently taught throughout the centuries since the time of Christ. With the death of Pope Pius XII and with the convocation of the Second Vatican Council, an unprecedented situation has befallen the Church, which threatens her very doctrines and worship. In order to provide for the preservation of the Catholic Faith and the traditional Holy Sacrifice of the Mass and Sacraments, the following statement has been drawn up for the purpose of clearly defining the actual position that these priests have taken.

I. VATICAN COUNCIL II: Convoked by John XXIII for the purpose of “updating” the Church, this council (held from 1962-65) decreed and implemented teachings which had been previously condemned by the Infallible Teaching Magisterium of the Church. The Second Vatican Council’s heretical teachings were primarily in the areas of religious liberty and false ecumenism. These were previously condemned by:

THEREFORE, the Second Vatican Council is to be rejected as a false council because it has erred in its teachings on faith and morals.

II. NOVUS ORDO MISSAE: Following the Second Vatican Council, various commissions were established to modernize the Holy Sacrifice of the Mass and the traditional rites of the Sacraments. The particular commission established to modernize the Mass included well-known Protestant theologians. To use the words of a well-known Cardinal, Alfredo Ottaviani, in 1969: “(The Novus Ordo Missae) represents a striking departure from the Catholic theology of the Mass as it was formulated in Session XXII of the Council of Trent.” The results of this modernization were a new definition of the Mass (reflecting Luther’s concept of the Last Supper), the alteration of the Offertory prayers to delete the concept of propitiatory Sacrifice, and the substantial alteration of the very words of Consecration (this alteration occurs in the vernacular translations). This new mass, known as the Novus Ordo Missae, contradicts previous infallible teachings and decrees of the Catholic Church, such as:

THEREFORE, the Novus Ordo Missae, when offered with the altered words of Consecration, is an invalid Mass and in all other cases it is of doubtful validity. It always is a clear danger to one’s faith. For all these reasons, active participation in it would be a grave sin.

III. NEW RITES OF THE SACRAMENTS: That which has been said of the Novus Ordo Missae can, in the same respect, be said of the new Vatican II rites for the seven sacraments. To the degree that the matter, form and intention of each of the sacraments has been substantially altered, to that degree their validity must be questioned. The Catholic Church has, most certainly, always taught what the proper matter, form and intention are in the confecting of the sacraments.

THEREFORE, where the new rites have been employed, traditional priests should administer the Sacraments sub conditione as the situation may demand.

IV. MODERN VATICAN II CHURCH: The Catholic Church is identified as the true Church of Christ by her four marks (Unity, Holiness, Catholicity, and Apostolicity). Since the heretical teachings of Vatican II, the Novus Ordo Missae, and the new rites of the sacraments have manifestly been a departure from the Catholic Church’s traditional teachings, it must be concluded that this modern so-called “Catholic” Church no longer possesses the first two marks of the true Church — namely, Unity and Holiness. Its obvious departure over the past twenty-five years from what the Catholic Church has always held can lead to only one conclusion: a new ecumenical Church has been established which stands in contradiction to the true Catholic Church.

V. MODERN HIERARCHY OF THE VATICAN II CHURCH: In the light of the above, it must be concluded that the modern hierarchy who have approved and implemented the errors of Vatican II no longer represent the Catholic Church and her lawful authority. This most certainly includes the one who confirmed, approved, decreed, and implemented these heretical teachings, namely Paul VI (Montini). Likewise included are his successors, namely, John Paul II (Wojtyla) and Benedict XVI (Ratzinger), who have continued to implement these heretical teachings. Despite the lack of canonical warning and formal declaration of loss of office, their repeated acts of ecumenism and their enforcement of the heresies of Vatican II and the new code of Canon Law, which are injurious to faith and morals, are manifestations of their pertinacity in heresy.

THEREFORE, as the First Vatican Council infallibly teaches: “‘Thou art Peter; and upon this rock I will build My Church,’ these words are proven true by actual results, since in the Apostolic See the Catholic religion has always been preserved untainted…the See of St. Peter always remains unimpaired by any error, according to the divine promise of Our Lord.” And since these “popes” have manifestly taught heresy, promoted ecumenism and fostered interfaith worship, they clearly cannot be recognized as a successor of St. Peter in the primacy.

VI. THE NEW CODE OF CANON LAW: In order to implement the teachings of Vatican II, it was necessary that the modernists change the Code of Canon Law (1917), as it contradicted their designs by reflecting the mind of the Church in her past doctrine and discipline. The new code contains a matter which should be most disturbing to the informed Catholic. According to the new law of the Modern Church, non-Catholics can, under certain circumstances, petition the “sacraments” from a Catholic priest (without the non-Catholic abjuring his heretical beliefs), and the priests must administer them. The Council of Florence, as well as the 1917 Code of Canon Law (Canon 731), strictly forbids this.

THEREFORE, as the universal laws of the Church are protected by her infallibility and cannot impose obligations opposed to faith and morals, the New Code must be considered as lacking all force of law. Moreover, it has been promulgated by those who no longer represent Catholic authority.

VII. COURSE FOR TRADITIONAL CATHOLIC PRIESTS: Due to the unprecedented situation in the Catholic Church and the moral responsibility of the faithful to receive certainly valid sacraments, traditional priests most certainly can and must continue the mission of the Catholic Church by sanctifying the faithful through the offering of the Holy Sacrifice of the Mass, the administration of the Sacraments, and other pastoral works. The mind of the Church is that “the salvation of the people is the supreme law.” The 1917 Code of Canon Law will continue to be the priests’ guideline.

Confessions:
Sundays: 8:30 AM
Fridays: 7:40 AM
Other times upon request

Where we are located at 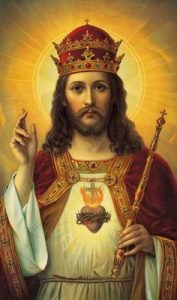